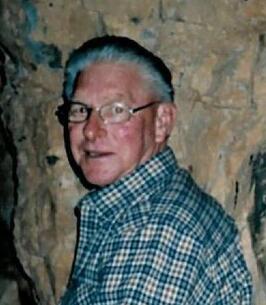 Robert Leon Mills, 83, entered peacefully into eternal rest on June 24, 2022, after a short battle with cancer.
Born December 13, 1938, in Roanoke Rapids, NC, Leon was the son of the late Gordon Mills and Annie (Mills) Blay. He was also the stepson of the late Jose’ Blay and Rachel Mills. He was preceded in death by his brother, John Herman Mills.
Leon is survived by his wife of 60 years, Faye T. Mills, his daughter and son in law, Lisa M. White and Keith S. White, and his grandson, Phillip K. White, all of Chesapeake, VA, as well as his half- brother, Jose’ G. Blay and his wife Maria E. Blay, of Panama and numerous nieces and nephews.
Leon was self-employed for many years as a Master Electrician and later retired from Norfolk International Terminals in the crane maintenance division. He was a long- time member of Saint Paul’s United Methodist Church.
A memorial service will be held on July 9, 2022, at 2:00 p.m. at Saint Paul’s United Methodist Church, 437 Providence Road, Chesapeake, VA 23325. The family will receive friends at the church after the service.
In lieu of flowers, donations may be made to Saint Paul’s United Methodist Church at the above address or online at https://faithlife.com/spum-n/activity.