To share your memory on the wall of John Stewart, sign in using one of the following options:

Print
CDR. John Elliott Stewart, USN (RET), of Virginia Beach, VA, passed away in the hospital on Wednesday, June 24, 2020 at the age of 87 with a smile on his face.

John was born on August 23, 1932 in New Castle, PA. He attended the US Naval Academy and graduated in 1955. John served his country in diesel submarines, an RandD tour in Vietnam, and finished his career at the Norfolk Naval Station, VA. John's list of decorations include: the Navy Commendation Medal; Navy Unit Citation; Meritorious Unit Citation; Vietnam Armed Forces Honor Medal, 1st Class; National Defense with Stars: Republic of Vietnam Civil Actions; Republic of Vietnam Campaign with Four Stars; Vietnam Service Medal; and various other commendations. After retiring from the navy, John started a new career at the Virginia State Air Pollution Control Board, now known as Virginia DEQ in Virginia Beach.

John’s favorite place was his log home he and his family built in the ’70s/’80s on Buggs Island Lake (John H. Kerr Reservoir) near Clarksville, VA. He excelled in wood carving, creating three-dimensional birds of prey and deep-relief cuts of birds in their habitat.

John is survived by his sons, William E. Stewart and Edward D. Stewart; daughter, Holly Stewart Delano; and grandson, Brandon Delano. He is preceded in death by his parents, William Dunn and Elizabeth Eleanor Stewart of New Castle, PA and his sister, Wilda Gibson Stewart Ferris of New Wilmington, PA.

A celebration of life will be held in the near future. Thank you for sharing memories and expressing condolences to the family.
Read Less

Receive notifications about information and event scheduling for John

There are no events scheduled. You can still show your support by sending flowers directly to the family, or planting a memorial tree in memory of John Elliott Stewart.
Plant a Tree

Posted Jul 23, 2020 at 08:49am
We love you Sweet Girl. Our prayers are with you and your family. In Loving Memory of Your Dad. Everette and Mary Anne 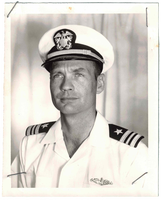 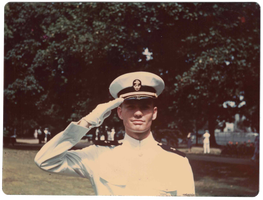 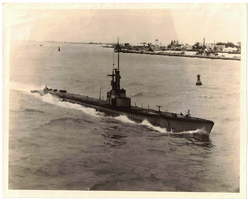